April 1st is the only day we're allowed to tell lies. That was one of the most important days for us when we were kids. I have no idea how important it is in other countries, but people wait for it here, maybe to continue telling their lies, but being guilt free.
I wanted to be like everyone else and be able to tell lies and have a good laugh with others about it, but that was "mission impossible" as I would directly blush, shake, look at the ground, and get confused, so I was directly identified.
The most hurtful things one can accuse me of are: liar and selfish. I don't know why I can handle other accusations better than those two. I don't lie, but for some reason, when I am accused of being a liar, I start doubting myself and I really get confused about the truth and whether it happened or not.
I am called and accused to be a liar on a daily basis at home. 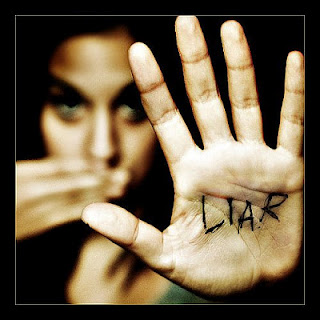 I joined in 2007 a website for depression, and members were encouraged to share their story, their diary, and get support from other members. It's on that site that I found my first online friends, and it's on that site too that I was openly accused to be a liar, with direct emails, and public posts of other members. That happened on the 29th of September 2007.
For some reason I still ignore, my best friends on the site suddenly decided I was fake, and have never been depressed and never went through anything bad all my life. Sharing on that site was my very first attempt to open up and talk about myself, and it was the last until July this year.


Now that I am learning again to open up and ask for help, the first question that keeps coming to my mind, and that I do sometimes ask is :do you believe me? I also have tendency to directly produce proofs I might have like medical reports, hospital bills, emails etc...Does that mean I still didn't let go of that past incident? How to explain the need of justifying my says to others?

I don't really need to understand why do people lie, as It's not really my problem, it is theirs, but what hurts me is why can't they believe me when I am saying the truth. The closest people to me prefer not to believe me rather than see the truth. Are they trying to avoid being hurt? Is it easier for them to think I am creating stories?
I have been thinking about that a lot lately. I find myself wondering why this is such a delicate issue for me. At the age of six when the I was first abused, I was already scared to tell anyone as I was sure no one would believe me. There must be a reason. 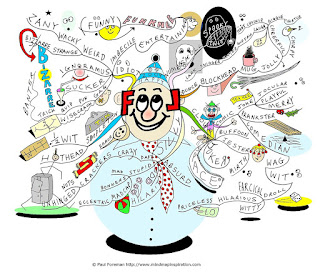 I only succeeded once. I was 22 years old. I called 3 guys, members of the choir I was part of, and gave the 3 of them an appointment at the same time same place, mentioning it was an emergency, but that NO ONE else must know about our meeting. I went to the place agreed on, and waited in my car where I could watch them secretly. The three friends were there waiting for me, and each one was trying to encourage the others to leave before I get there. I still laugh at that memory. It might seem very silly, but for me, it was a real success, as for once, I did lie and enjoyed it.
Posted by Nikky44 at Sunday, April 01, 2012